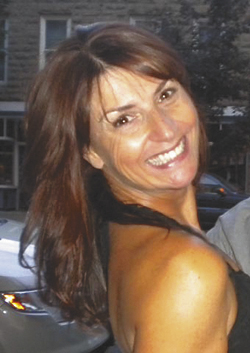 The award winning 10 minute play Break Dreams by local playwright Cricket Daniel will move into production this November and will be filmed in Santa Barbara. Daniels plan to put it into as many film festivals as possible making its premiere in the Santa Barbara International Film Festival. Filming will take place November 9-10.

Break Dreams was a finalist for the City Theatre’s 2013 National Award for Short Playwriting Contest in Miami and was selected for the 2012 Six Women Playwriting Festival in Colorado Springs.

Daniels is a 2012 recipient of City of Bend’s ABC Award for her contribution to local theatre and is a member of The Dramatist Guild of America.