Thank you for visiting our site! We value your input and would love to know what you think. We’d also like you to let us know if you find any glitches that need our attention. Unlike our printed publications, our website can be updated! Thank you!

Pamela’s expertise included nearly 25 years of hands-on experience of designing, marketing, writing and publishing for numerous aspects of the community.  She had successfully managed and grown her own small business, CPI, since 1993. The company has more than doubled in size and revenues over the past fifteen years.

Pamela served on the Oregon Cultural Trust Commission and the Oregon Children’s Foundation and was previously a commissioner of the Oregon Economic Development Commission. She was a past president of the board of directors of the Deschutes United Way and was the campaign chair for the United Way’s fiftieth anniversary and its first million dollar successful campaign. She received the Redmond Chamber award for leadership in 2002. Pamela was honored by United Way as volunteer of the year in 2003 as well as the Oregon Governor’s Arts Award.  In 2004 she was honored with the March of Dimes White Rose Award for service to her community.

Pamela served on the board of the Sara Fisher Project, Oregon SBDC Network Council and was chair of the Donations Committee for the Rotary Club of Greater Bend. 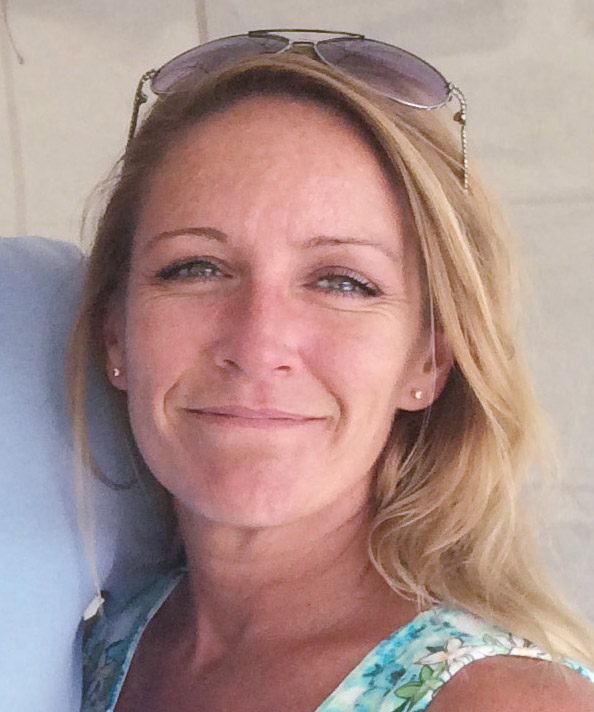 Marcee Hillman Moeggenberg is the Editor and Production Director responsible for all of CPI’s publications including Cascade Business News, Cascade A&E Magazine, the printed Book of Lists, the Rotary Fall and Winter Sports Programs, the Premier Builders Exchange Construction Directory and the Sunriver Magazine as well as maintaining the Book of Lists database, the Cascade Business News website and overseeing the production department and all CPI publications. She has over 20 years of experience in the production and design fields including a bachelor of arts in advertising/graphic design from Collins College and computer operations, art and media education from Arizona State and DeVry universities. She relocated to Central Oregon after living in many areas around the country including Cody, Wyoming; Baton Rouge, Louisiana; Reno, Nevada and West Palm, Florida. Marcee enjoys the outdoor activities Central Oregon has to offer including riding horses, camping, snowmobiling and kayaking. 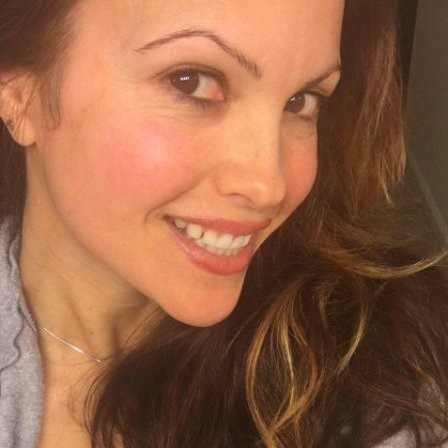 Natalie Nieman is one of CPI’s production artists with over 20 years of experience in the production and design fields including a bachelor of arts degree in visual communications/graphic design from California State University, Chico. She will assist in the production of various publications including Cascade A&E, Cascade Business News, the Book of Lists, Bend Rotary Sports Programs and more, along with assistance in maintaining the various CPI websites, the Book of Lists database and ad production. After a short visit to Bend in 2016, Nieman fell in love with the area and decided to relocate. She enjoys painting, animals and adventure as well as making new friends and trying new things. She is ready to explore all that Central Oregon has to offer. 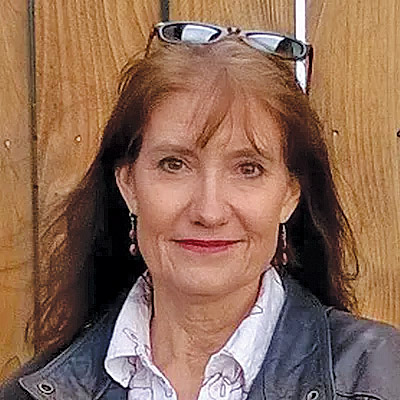 Ronni Wilde is an assistant editor and reporter for CPI. Wilde assists with writing and editing on all its publications, including Cascade Business News and Cascade A&E, as well as its weekly online e-blast reports.

Wilde, a graduate of the University of Southern California with a degree in journalism/printing and editing, has had a career spanning more than three decades. She has worked for many years as a reporter and editor in Southern California, including staff positions with the Los Angeles Daily News, Daily Variety and other local publications.

Most recently, she has been a freelancer, working with a wide variety of clients throughout California and Oregon. When she’s not at her computer, she enjoys skiing, trail running and backpacking, and spending time with her two teenage sons and her two four-legged furry members of the family. 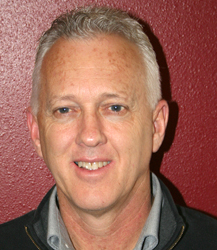 David Phillips was born in Medford, Oregon.  He holds a bachelors degree from Southern Oregon University and a masters from Wheaton College.  Dave has over two decades of experience in the nonprofit sector as a teacher, administrator and fundraising specialist.  He has also promoted national conferences for communication clinicians.  David is married to Barbara Phillips, his wife of over 34 years.  They have three children and four grandchildren.  David grew up playing the piano and the violin and his hobbies include landscaping, gardening (with his wife), rock hounding, visiting galleries and enjoying various cultural events in the high desert.  David and his wife enjoy living in Central Oregon and are especially fond of the sunshine!

Cascade A&E is both a printed and online magazine of Cascade Publications Journals Inc. A family-owned business, it is locally owned and operated by Jeff Martin, headquartered in Bend, Oregon. The print version is published on the Wednesday before the first Friday of every month. The online edition includes an every Wednesday e-blast of arts and cultural events in Central Oregon. For editorial and advertising information call 541-388-5665.