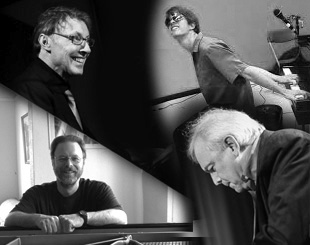 BendBroadband’s Jazz at the Oxford is a monthly jazz series in the intimacy of Bend’s The OXFORD hotel, featuring three performances on one weekend each month running through March 21, 2015.

“We want to do everything we can to energize downtown Bend, especially during the winter months, and contribute to the growth of arts and culture in our community” said Ben Perle, regional vice-president of the Oxford Inns, Suites & Hotels. “Each year, we have made refinements in an effort to provide the best possible service, ambiance and great food and beverage options.  We are very proud to be celebrating the fifth anniversary of BendBroadband’s Jazz at the Oxford.”