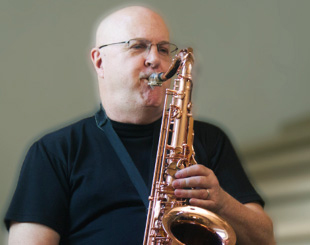 March 15-16 The Oxford Hotel and G2 Strategic continue a world-class lineup of some of the most respected jazz and blues musicians to headline the third season of BendBroadband’s Jazz at The Oxford.

Tom Scott & California Express close out the 2012/13 season of BendBroadband’s JAZZ AT THE OXFORD. Scott is a 14-time Grammy nominee and three-time winner, who is a prolific saxophonist, musical director and composer. He is recognized as an icon in the music industry.

His memorable solos have contributed to huge pop records over the years, including Joni Mitchell’s Court and Spark, Rod Stewart’s Do You Think I’m Sexy, Blondie’s Rapture, Whitney Houston’s Saving All My Love For You, Steely Dan’s Aja, Carole King’s Jazzman and Paul McCartney’s Listen To What The Man Said. Tom has served as music director for the Academy Awards, the Emmy Awards, the Carol Burnett Show, the People’s Choice Awards and for legendary artists Joni Mitchell, George Harrison and Olivia Newton-John.

For his performances in Bend, Tom will bring his west coast band, California Express, featuring Gilbert Castellanos on trumpet, Josh Nelson on keyboards, Trey Henry on bass and Gene Coyle on drums.
All performances occur on Fridays at 8pm, Saturdays at 5pm and Saturdays at 8pm. Each performance will run two and a half hours, including a 30-minute intermission.