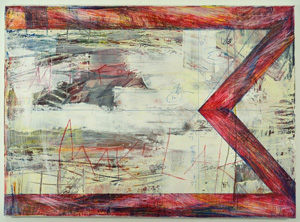 Caldera has selected its 2015 Artists in Residence (AiR) program. Due to a 56 percent increase in the number of applications this year, the 2015 selection was highly competitive. 2015 two cabins have been added to Caldera’s AiR program. This allows for an increase from 15 artists in 2014 to 21 in 2015, who have been granted one-month stays at Caldera’s beautiful Arts Center near Sisters, Oregon.

Artists attending as residents in 2015 include: 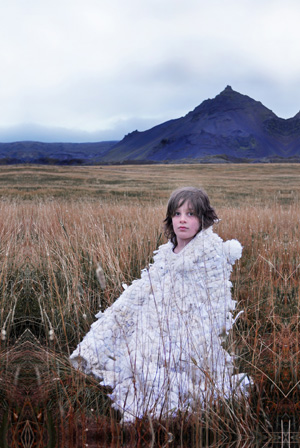 January through March, Caldera Artists in Residence are immersed in their artistic projects. Along with spending time developing individual works, AiR offer workshops and presentations to Caldera middle and high school students. They also present their work to the public in a free Open Studios series held the last Saturday of each month of residency. 2015 Open Studios dates are: January 31, February 28 and March 28.

Applications for the 2016 AiR session will be open in early January. For more information, please see the Artist in Residence section of Caldera’s website and/or contact AiR Director, Elizabeth Quinn, via email at Elizabeth.Quinn@calderaarts.org with additional questions. 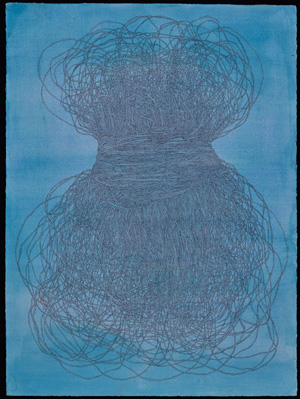