In these grey days and dark nights of Winter, it’s easy to feel held down by Mother Nature and her freezing cold grip. There are things that you can do this time of year to get out and about in the community, but it is a period where you can find yourself stuck inside due to the horrendous weather outside.

You’ve managed to somehow find a book that doesn’t interest you and instead of being a page turner, it’s just a headache. You go to watch something on the streaming services or cable and you just can’t seem to find anything that you haven’t already watched. You look at the gaming system that belongs to the kids, and you think, “no computer games aren’t for me”.

But you’d be wrong. After all, computer games have come a long way in the almost fifty years since Pong was released into homes. There has always been the question raised about how computer games sit among the cultural tapestry of society and whether they can really ever be art. Yet in the last decade, computer games have made real strides towards finally being taken seriously as an art form. This isn’t just because of the advancing of technology and better graphics, but also, they’re a fully immersive experience that can tell stories that traditional mediums simply can’t.

Here then are three games that blur the line between gaming and art.

Standing in the Heavy Rain

Released at the beginning of the last decade in 2010, on PlayStation and P.C., Heavy Rain was developed by Quantic Dream. It is less an average computer game experience and more an interactive movie.

You might think that computer games would focus on explosions and mass set pieces. Yet Heavy Rain is a slow burning affair, packed with atmosphere and dialogue. The story centers around the mystery of a serial killer who is called The Origami Killer, and when it was written by game developer David Cage, it had a 2,000-page script. Think of it as one of your favorite crime dramas, but instead of watching it play out episode to episode, your actions and choices will actually have a bearing on the outcome of the narrative.

Heavy Rain was a real hit critically, and it even managed to bag 3 BAFTA awards in the U.K. It really made people sit up and reconsider what a video game could do.

Living in a Red Dead World

When Rockstar Games released Red Dead Redemption 2 in 2018, it was a release that progressively built upon what made the first game (released itself in 2010) great, and then perfected it. It was always fun to waste away a couple of hours sitting at a poker table in some dusty western bar in the first Red Dead, but Rockstar made it the complete cinematic experience in the second. The tension between the polygon players was palpable and made you feel the stakes were much higher than just pretend money. It was a simulation so good that it made the player want to understand the mechanics well and learn the rules of the game.

It’s not just poker that Rockstar applied that level of detail and meticulous planning to. They applied it to every feature of the game, from horse-riding to dialogue to the relationships you have to build with your crew of renegade cowboys and girls. It was this staggering attention to detail that made the game so well received, both commercially and critically. In fact, it has generated a whopping $725 million in sales across PlayStation and Xbox since its release.

Playing Out Your Never-Ending Nightmares 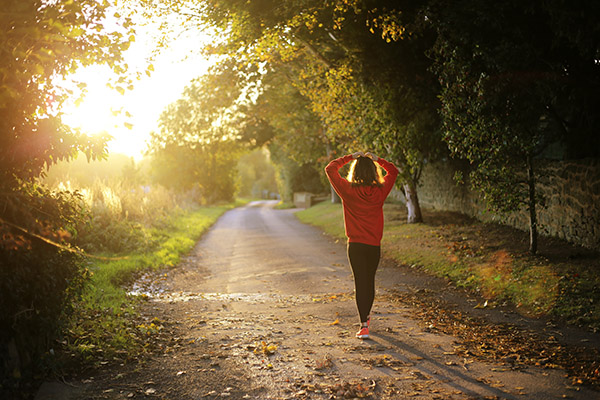 Computer games now deal with themes relative to the journey of life.

The past two examples have been big budget affairs, but in the past decade there has been a real increase in smaller, more independent games being able to tell moving and thoughtful stories based on some heavy-hitting themes. Neverending Nightmares, which was released on P.C. in 2014, is one such example of this.

It is a game made by Infinitap Games and is based upon lead designer Matt Gilgenbach’s personal battles with mental health. He wanted to recreate the bleakness and hopelessness that such diagnoses can bring to a person’s life, and the game definitely achieves that. It is an astonishing feat that makes the player face the horror. The design of the game is 2D hand-drawn line art style that finds its inspiration from the works of Edward Gorey. It really is like stepping into a piece of art.