Cheryl Parton has organized a whirlwind of activities November 2-5 taking a page from suffragette Alice Paul’s playbook who said, “I always feel the movement is a sort of mosaic. Each of us puts in one little stone.”
“The Little Stone Project will be four days of art, education and (hopefully) inspiration that teaches us that we CAN create a ripple effect, even in unlikely ways,” explains Parton. “We need not be activists or political figures. We can be artists, business leaders or ordinary citizens (like me).”
The event includes:
u    Screening of 2017 film Little Stone (winner of Best Documentary Vail film festival premiere). The film features four female artists that are using their art to affect change in the area of violence against women.
u    Emmy-award winning director Sophia Kruz speaking on Changing Culture with Culture with support of COCC.u    Large-scale community mosaic, created by local artist Rochelle Schueler. The design explores how Bend is a city where athletic pursuits create an environment of strength, independence and intelligence.
u    Mosaic, Graffiti & Spoken Word workshops.
u    Liberty Theater images from the UK’s APTart first U.S. project that took place in Portland last year. 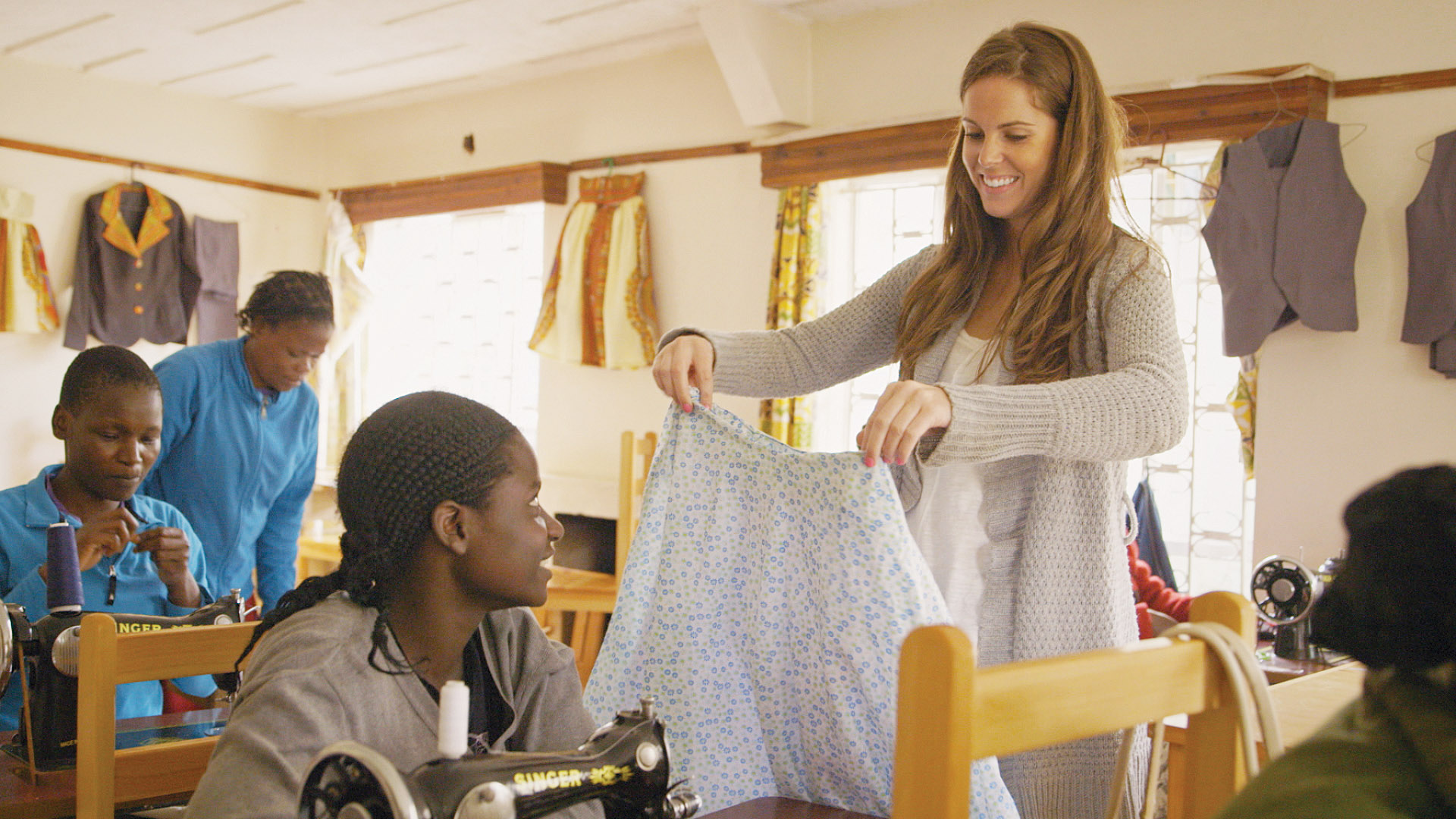