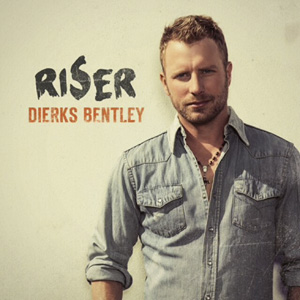 The lineup for the annual Oregon Jamboree July 31-August 2, 2015 in Sweethome just got sweeter with Dierks Bentley, Big & Rich and Keith Urban. Add Sam Hunt, Hunter Hayes and Aaron Tippin and you have a great festival.

Dierks Bentley is an American country music singer and songwriter who has been signed to Capitol Records Nashville since 2003. That year, he released his self-titled debut album. Both it and its follow-up, 2005’s Modern Day Drifter, are certified platinum in the United States.

Bentley’s studio albums have accounted for 18 singles on the country singles chart, of which 12 have reached No. 1: his debut single What Was I Thinkin’, as well as Come a Little Closer, Settle for a Slowdown, Every Mile a Memory, Free and Easy (Down the Road I Go), Feel That Fire, Sideways, Am I the Only One, Home, 5-1-5-0, I Hold On and Drunk on a Plane. Four more of his singles have reached the Top 5.